It’s Just Ok
We were in the area to visit friends. They had suggested I drive through first to be sure we saw it before we were committed to staying. I thought it was ok. There are lots of permanent campers here. Some are in awful shape. Some are ok. Lots of them need to do some spring cleaning. I am new at parking and setting up our rig, so I will say at least the sites are level and I could get in. There are some beautiful shade trees and the location is awesome. The sweet lady in the office was the best part of it all. She was so kind each time we spoke with her. Our last night one of the residents in the park was out at 11pm shooting his BB gun. (We has seen him shooting it during the day so we know what the sound was.)

Great Little Place
We stayed for one night only. Restrooms were clean and comfortable. Staff was very nice! Would definitely recommend.

The reviews above are pretty accurate, but we will add a couple of updates.... there are a lot of large trees providing great shade. It’s very difficult to get an answer or call back here, we called several times and left messages before getting a response back.The bathrooms are terrible and in poor condition, I rather not have any at all. The women’s bathroom counter was COVERED in bugs, so much the counter was not visible and we simply walked out. The men’s bathroom had an acrid smell of old urine coupled with visuals of black mold and rot investing the shower stalls. Meanwhile the ever present drone of flies made the men’s bathroom even more unpleasant. Had my husband found a secluded spot he would have preferred relieving himself in the bushes. The playground was old, dusty but somewhat usable, I wondered if there were structural issues while there. There are a lot of pull through spaces which was nice. We would return and know not to use the bathrooms, pool, or playground.

Would love to stay here, but you can never get someone to answer...

Safe But Old
The place is home for probability 75-80% of its occupants. Customer service is not the greatest, bathroom on the guys side is falling apart but the water is hot,maintenance is way behind but again we had no saftey issues while we stayed in the area for a couple weeks! !!

Ok
This is really a place where a lot of people live in their RVs. The bathrooms were fine, individual showers and clean. Everything is old and kind of sad looking but we felt safe, and stayed two nights because we were gone all day in the city. It would not be fun to hang out here. Very loud trains at night, bring your fan or sound machine! 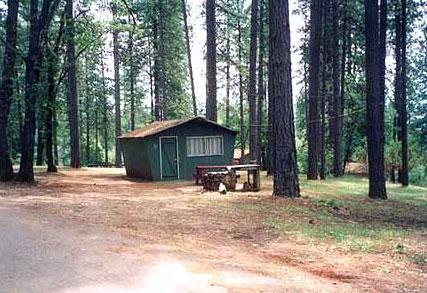 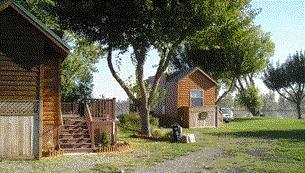 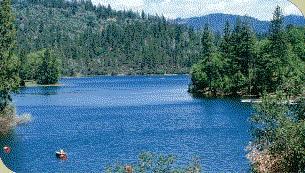 Lake of the Springs 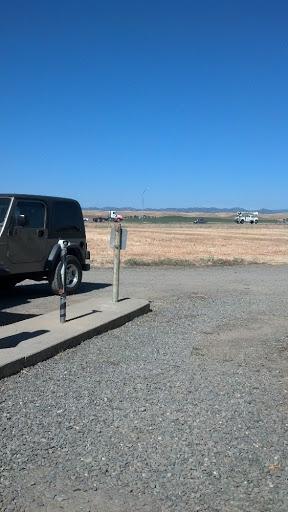