Nice and spacious camp sites. Beach is a pretty good hike. Tide pools were interesting. Busy road between the ocean and camp site. Can’t really see the road but can hear some car noise.

What’s Not To Love?
Not sure about these “pedophiles” that one review is talking about but we did see lots of wildlife, including a whale casually swimming offshore from our site. Beautiful. Took a star away for lack of sewer hookups at the site but not a big deal. there are three dump stations just before you exit OR you can just as easily head to them mid-trip and turn right around before you exit the park (granted your rig isn’t the longest). Place felt safe and secure. Lots of families with kids riding bikes around or taking walks. Quick drive to the lot down below and then it’s a 2 minute walk to the beach under PCH. Absolutely recommend. Be aware of which direction your site faces and the foliage that may or may not block your view depending.

Vacation buy-out On July 15, 2012, the Sacramento Bee newspaper reported that the Deputy Director of Administration at California State Parks had orchestrated $271,000 in vacation buy-outs for himself and 55 other administrative employees. A vacation buy out allows one to be paid today for vacation time that would otherwise be used in the future or cashed-out at retirement. While vacation buy-outs are allowed, these buy-outs were reported to have been done secretly.[12] Hidden funds Following the vacation buy-out scandal of 2012, the department revealed that two accounts were discovered totaling $54 million that had been hidden for 12 years. One fund was for the Off Highway Vehicle division and one for the state park division. This scandal resulted in the immediate resignation of the director and firing of the acting chief deputy director.[12] and they still do it not sure what we pay for other than being harassed by the weird camp host and ranger danger.

Nice Stay
We stayed here in January, it’s a very nice park with amazing views. Very close to restaurants and great hiking. The beach is one of my favorites and great for kids.

CHILD MOLESTERS
Be on the lookout for the scary molesters. They’re all over the place!

Primitive Sites Take Rv’s Less Than 24 F
Alert: if you book a primitive site there is a size restriction of 25 ft and there is no potable water at the entrance of the park.... said to get water from a vacant power sight!

Everything On My Wish Lists
This state park has everything, beach access, ocean view from my campsite, mountain biking to the canyon, or cruising along the ocean. Very expensive for partial hook up. And token shower. I camped in my class a.

For The Outdoor Enthusiasts
I spent four days with my small RV here. Is a smaller camp but all have views to the ocean. There are trails with spectacular views all through the park. Great for hiking or mountain biking. There is also a paved trail on the other side of PCH going pararell to the ocean. The beach is beautiful, also by the bottom of the park. You feel far but Shopping and dining places and the center of Laguna Beach is within 5-10 minutes drive. Sprint and Verizon reception is great. It is now one of my favorite place to be. You have everything nearby. It is the most expensive state park I've seen, it's $75 for a partial hookup site per night and the tent sites are $50. 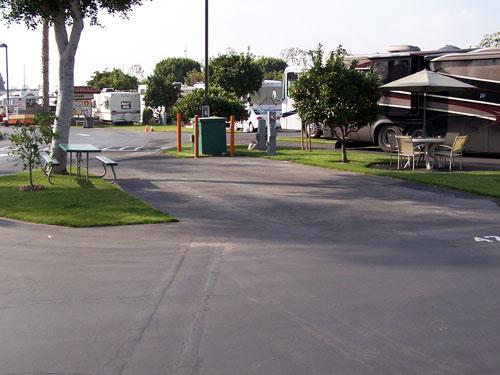 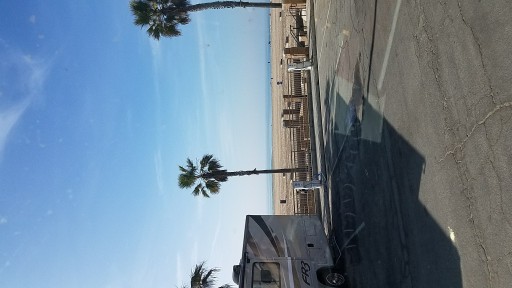 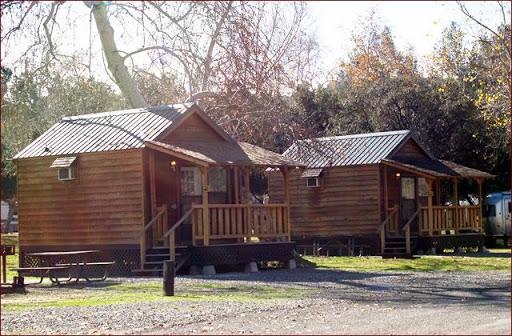