Not sure why someone posted about homeless people rummaging through the dumpsters. There are some homeless people nearby, but didn't seem to be causing a problem. I would still lock things up. Staff was not available, there had been a Covid issue in the office, but a long term resident was able to help us with wi-fi codes and door codes. Narrow sites, but we were just here for one night, and it was windy and rainy. We did not get any confirmation on what site we were assigned, so just picked one. No phone access after several calls. Roadways are good, not too tight ( 36' 5th wheel).

Nightmare / Stay Away
Well, at first glance, you think this is ok for a city park. It’s really the park with a dark side! They only clean the restrooms once a week on Wednesday. Office closed til 1 in the afternoon. Homeless population raids the dumpsters at night after hours for bottle returns and food. Then they bang on the dumpsters and yell profanity at them. Hoodies up and can’t see faces of the people. Oh, and btw, don’t use a debit card to pay for your stay as it will get unauthorized charges (fraud)added to it. Had to cancel our debit card and it was only used at this place so we know they or their system was hacked. Never again at this place.

Entrance is between a gas station and Harley dealership The asphalt is in awful shape with potholes. Does not make for a pleasing beginning. It's an older park that has relatively narrow roads and small sites. It is very close to the highway and is a little noisy. It is kind of like the town it is in, a bit older and not impressive.

Eureka RV Park
This was our first stay at Shoreline RV Park and we chose it because it was very close to a venue we were attending. The park is on the first exit heading south into town, so you’re basically on the outskirts of town, which is nice. The spaces are approx 15-20ft apart with grass between the spots. The WiFi worked well for us, but not the cable tv. A very pleasant surprise was finding the paved walking/ bike path right next to the park that led into Eureka with a nice walk along the bay. It’s approx 3.5 miles round trip from the RV Park into town. We would recommend Shoreline for a short stay if you need to be close to Eureka, otherwise we would suggest a campground in the beautiful California redwoods.

Nice & Quiet
Nice but beware of homeless thieves. I saw mysterious man @ 2am. If park is concerned with crime, should put a fence up. Other than that, place is well kept and clean. Showers are nice. Hostess is the mostest....

In eureka city, this has to be one of the nicer places to stay, it’s definitely tight and a city style RV park (think opposite of camping) with that said I’ll also recommend that you avoid eureka city all together. This site is located in the sloughs so no beach or anything nice but you can bike along the coastline bike path to the city.

Not a bad place. The price was ok and they gave us an added discount. Don't know why, but I'll take it. The bathrooms were nice and kept well. Had a hard time with the wifi. Unable to connect. Devices never asked for a password, so never was able to connect. 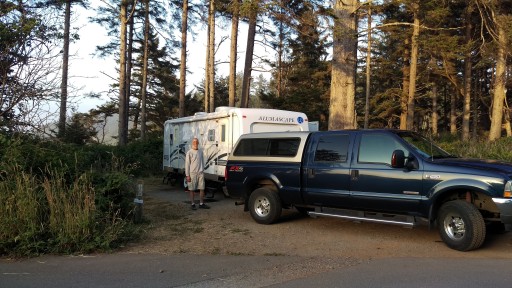 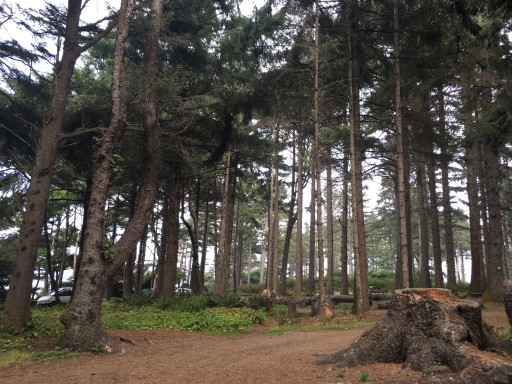 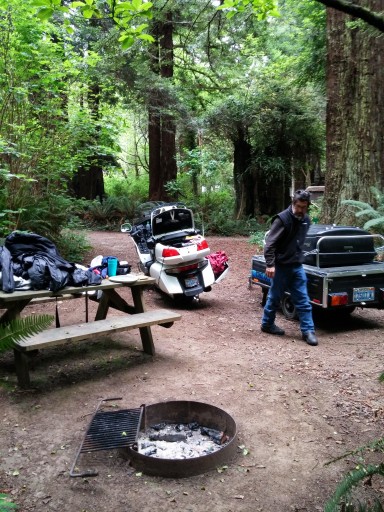 The Emerald Forest of Tri ... 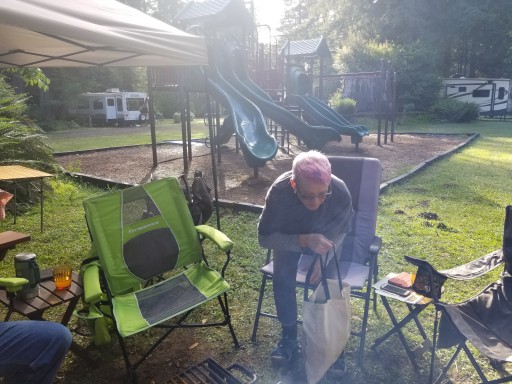