Not Worth The Money
We came in without a reservation during a road trip and asked for a tent site. Staff was impolite but we got a site - price was higher than other KOAs we have stayed at but less than a hotel would have been. Location is beautiful but have to take away some stars due to extreme lack of enforcement of quiet hours. Kids were yelling and screaming way past 10pm and staff drove by in the cart and didn't say a word. Bring your ear plugs.

Rattlesnakes, Curves, and Tight Spots!!
After a steep climb with curvy roads 6 miles off the freeway, we came to a very dry campsite. The sites were super tight and very un level. We had to back up over a very big drop off to get into the site. It was a challenge to set up. The trailer was leaning 4" when we first stopped at the most level spot. We ended up not hooking to the sewer because it was impossible to get the trailer level near it without hanging over the drop off at the end of our site. And I was told we had a bigger site... wow. The playground was sad, so we were going to go to the swimming pool. That was until we found out they'd just caught a rattlesnake by the pool. Talking to our neighbors, they'd caught several rattlesnakes in the park. No mention of that when we checked in... and with 3 kids, a heads up would be great. The pictures on the website are super misleading, just FYI. For the price, I expected a lot more. I wouldn't suggest staying here, especially with small kids.

Great Family Camping
Biggest pool that I've seen in a park, outdoor movies, catch and release fish pond, nature trail, and so much more!! The park is clean and well maintained. Downside is limited wifi and not all sites are level. I will stay here again. 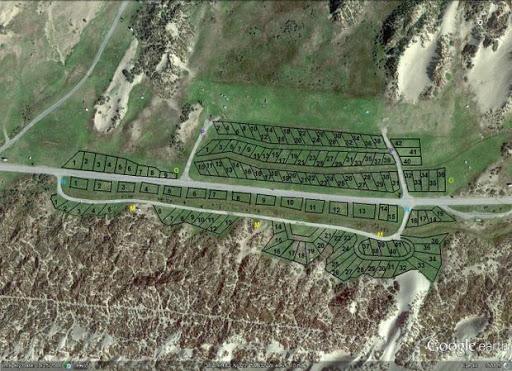 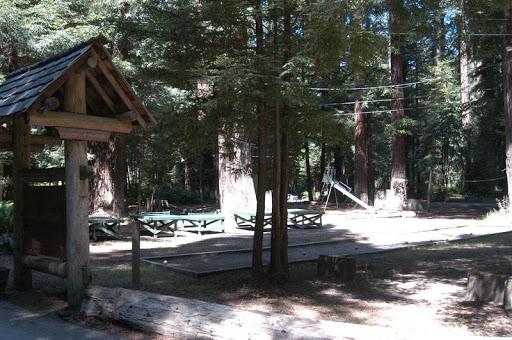 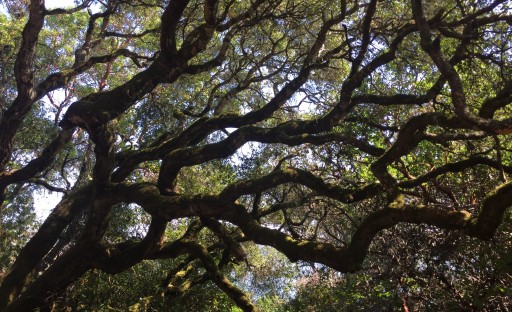 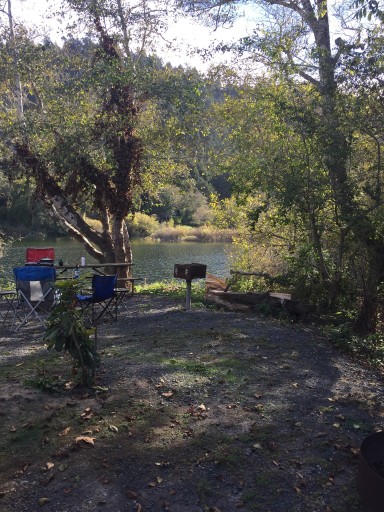 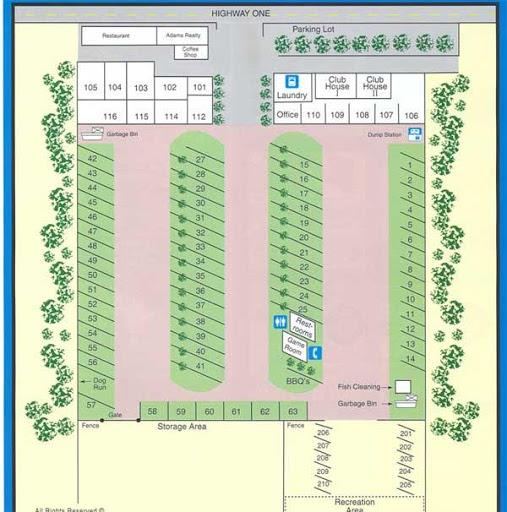