Horrendous. Rude. Man W/Gun...
Last year...We arrived just after dinner time and were met with a snarky "You're late". Clearly we weren't "late". We checked in despite the rude remark. The camp store closed at 5 pm so we left to find a market in a nearby town. Upon return, we entered the gate code, and had barely got past the gate when we saw flashing lights and were stopped by a man with a gun! Not police, mind you. This was an employee. When asked why he stopped us, he said "I can stop anyone I want to". When pressed, he said he got a call saying we "looked suspicious". I am a 5'3" woman who, at the time, was bald from chemo, and could barely walk...accompanied by my teenager....just trying to go camping together. We were driving an upscale, vehicle and hauling a brand new camping trailer. The only people we would have passed coming into thd gate were those who checked is in. Sick people! I was shocked, shaken, and disturbed by their behavior. I left in tears. Didn't stay the night. Horrendous

Overpriced
It's way to expensive for it to look all dirty.

Very Disappointed
I parked in the "N" section (it's the only section to get phone & satellite reception) Most of the 50amp sites have signs saying "out of order". Four years ago, I had an annual site here. Upon my return, It has gone even further down hill. NO WORK IS BEING DONE TO IMPROVE THE PARK! They appear to be catering to the weekend tent campers, who pay a fee, not to the Thousand Trails members, or traveling RV'rs. If staying for longer than overnight, go to the "Californian RV Park", just off the 14fwy.

42' ITHACA ELLIPSE
Park is not kept up. Some sites have dirt in sewer opening. Dead shrubs in some sections. No wi-fi available & hit and miss phone reception. Good water pressure and electricity in "B" section. This park should be an embarrassment to Equity Lifestyle.

Huge And Very Nice
This place is very large, they are currently doing some road construction so it's a little dug up but the sites are nice, very big sites and there are groves of trees and nice pools. We stayed in loop N and had good wifi and an incredible view of the Canyon. We will definitely come back. 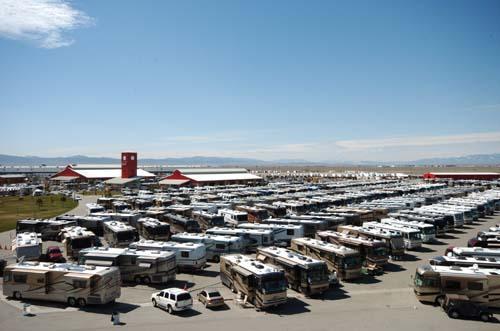 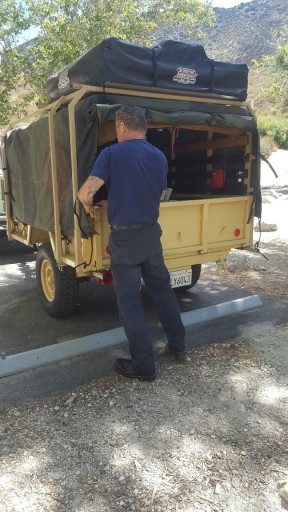 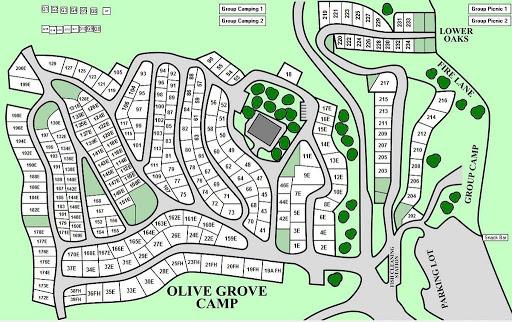 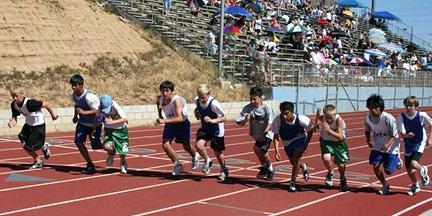 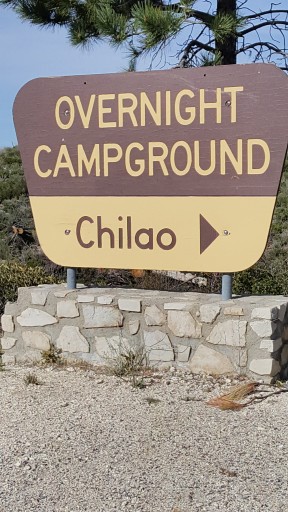