Not A Bad Overnight
Stayed there one night. Pool was nice and clean. Still spring, so didn’t really have a mosquito problem. Friendly staff. Close enough to Memphis to enjoy the activities there.

Slept Two Nights Going And Flip Side
We stayed two nights with no problems. It was quiet and checkout was relaxed. We got n late but that had our info at the front office when you pull in.

OK for Overnight
Works for an overnight stop, but was disappointed with the park road conditions n no usual KOA golf cart escort. Lots of potholes in park. They need to re-gravel the roads. Drive slooow. The pull thru site worked fine, but extremely cramped on real estate with neighbors. It’s another easy off / easy on the road place for an overnight stop. FYI - locate the Marion Market Place for the BEST fried chicken. Went into the market for bread n saw people lined up at the deli. They were all getting the fried chicken!

Average KOA PARK
Tight spots for big rigs, narrow roads that are not well maintained, staff was cordial but not out of the way to help. Weather was dry while we were here but it had rained prior and I see the drainage issues as multiple sites were still under water when we arrived. Ok for an overnight (as long as the weather is ok) but nothing more.

Camper
It’s a no more than one night stay place with a premium price that has flooding issues which breeds the worst mosquitos I have ever seen. They would swam you from the time you step out of vehicle or camper. We were prepared for normal mosquito issues but these guys were so bad no bug spray would slow them down. Bathroom were clean and smelled nice. The pathways to the bathroom were flooded and there wasn’t good paths other than the roads which were flooded. We checked in late and clerk was kind and courteous.

Had to stay at this campground due to our truck breaking down and had to run home, which is a 4 hour drive one way, was there exactly 24 hours and was charged for 2 nights, yes we left after check out only because we couldn’t leave. There were plenty of open spots so they weren’t loosing out any money for us leaving late and they don’t offer a late checkout. Staff was rude to deal with and pool looked more like a country pond with frogs and mosquitos. Won’t ever recommend or stay there again.

Noisy, but good
Lots of highway traffic noise, but it worked for us. A bit pricey for this time of year. Roads were rutted, but it’s still early season and they get lots of rain. Close to Memphis if you want to sight see. Friendly staff.

Good Place
We were just overnighting so we can't say anything about the shop, pool, or other recreational things. I t was quite, clean and the folks were nice. I liked the atmosphere. No negatives. Good location. It's a KOA so it is more expensive than others.

Not the best, not the worst!
Made reservation here because original cg was flooded. I told them when I made the reservation that my rig is 60 ft long, they said no problem. I was just barely able to fit on the site. A lot of recent rain made this cg a bit swampy, but that’s nature and not the park. Roads are a bit tight and with a lot of swing, we could not put our slide out all the way. Good cable tv and good wi-fi. Frozen Digourno<sp> pizza was $15 delivered to your site. They also offer pulled pork sandwiches. Staff was courteous and friendly.

Overnight
We pulled in with our 42 foot 5th wheel, I had called ahead and reserved and easy in, easy out site. The staff was very nice and helpful! The campground was pretty tight on corners and the roads were full of potholes. Looks like they have had a lot of extra rain so not totally their fault, but it was a swampy, muddy mess. Our site was barely wide enough but it worked. We got Uber into Memphis to do some siteseeing, that was $21/one way, not bad! Because of how tight the spaces were and the price, we will drive past next time. $41 with KOA card.

Average.
Came in after hours, they had 2 spots open. One short and a long, water and electric only. Easy night registration and decent bathrooms. Two complaints, one is low hanging branches at the entrance coming in and at site 2, very aggravating, if you don't have a large fifth wheel at 13ft 6, you'll be fine. Number 2, the mosquitos are VERY bad, killed 4 in one swing on my ankle. They are also adding additional sites next to the club house.

Pool Out Of Order & Poor Laundry Room
This KOA looked very nice and people in the office were friendly on the phone and checking in. Tried to go swimming but it was closed! Office people offered no explanation and no apologies! As for the laundry room... it took $10 to wash and dry 2 loads of clothes! And one of my loads of clothes were still not dry!! I told the office people and they did nothing! Also sign on laundry door states washer cost $1.50 per load but it really is $2.00. Do laundry elsewhere!! Not impressed!

Awoke
Nice clean camp. Very friendly hosts.. Clean bath house .. Nice pool. But the noise from the planes ... Crazy loud. Every few min .. One flys over to land or take off...And the mosquitos are SO bad we could not even sit out side.. We have been to a few KOAs the last week and this bare fat is nice but has the worst mosquitos wise..maybe the other parks sprayed I duno . But over all good.. Lots for kids to do.. Nice dog park area..

Bad
Overpriced. Pool out of order. Looks like it's been out of order for a while. The place has not been kept up. Some of the sites had standing water in them.

Good rv park but too expensive. Wifi is generally useless

The only campgrounds that get five stars from me are destination campgrounds. A little too far out of Memphis for that designation. Great amenities lots for children to stay occupied. Courteous staff, clean facilities. I always stay there when traveling from Louisiana north up I-55. Will be there again in a few weeks. 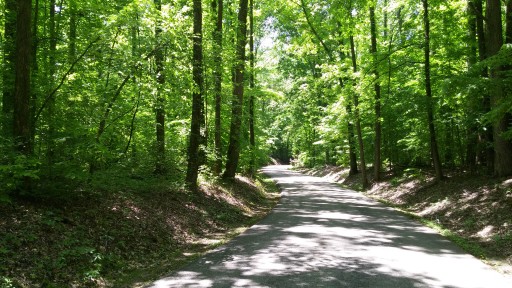 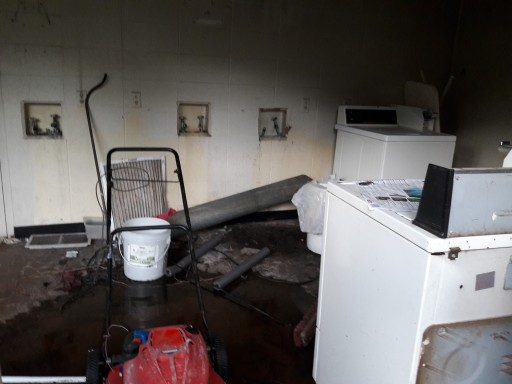 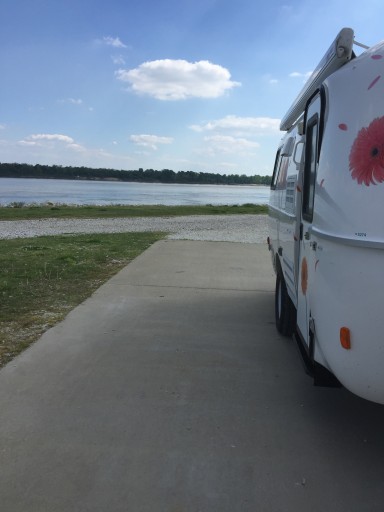