Love This Place
4th time at Cotton Lane. The staff is accommodating, friendly and helpful. Looking forward to our next stay. Nice park overall.

Rvs
No where on their website does it say rv has to be no older than 10 years old. I think they make the rules as they go.

Clown-Town
Well , let me start by saying the three women that run the place should be, The Witches of Westwick. Gwyn, Beverly and Pat. The worst three. I moved in to one spot after three months I was told that I had to move because someone was moving into that spot...4 months later, W.T.F. I said okay. Gwyn offered 3 spots, I said, what about theses spots? Gwyn said, NO she said, Those spots are for mobile homes. Mind you, 4 months later still no one moved into the first spot. So 7 months later still no one in the first spot and no mobile home either, but now there's all kinds of RV there...W.T.F. One day a asked Gwyn to buy ice, she said to me, we don't sell ice...? but they do sell ice...W T.F. When I first call Cotton Lane RV park Gwyn explained the rates to me and I said fine, Gwyn said that the electricity is 15 cents to the Kwh if I go over a certain amount, I said fine. My first bill was okay the second bill was sky high. I asked Gwyn to explain, she gave me a STUPID EINSTEIN Theory. ?

RV Traveler
This is a nice park, but way over-priced for overnight use. Streets are paved but sites are gravel, but level, with small concrete patio pad. There is no cable or wifi, no store with rv supplies. Nice park for long term use, but not overnight. We wouldn't use it again.

Nice Park, But,,
The park is super clean with great amenities, we made plenty of friends, participated in events especially pickleball. It was our second season at the park when I received a terse phone call telling me I have to move my 8 foot cargo trailer into storage then charge me for it. We were out of the country at the time, we were a month and a half into a four month stay. When we returned, we questioned this change in policy and was not provided with an answer. It was unfair and a blatant money grab. Disappointed, we will not be back. 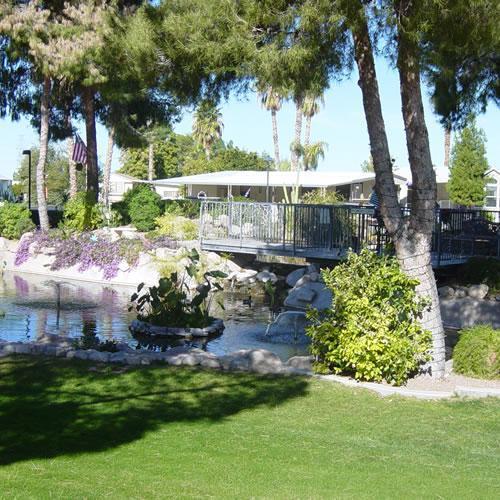 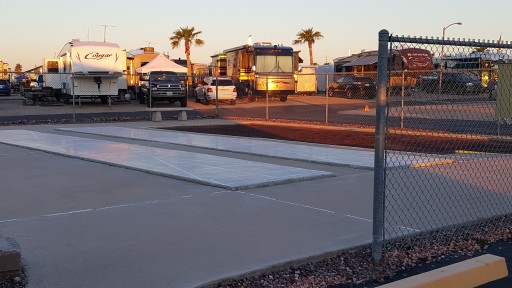 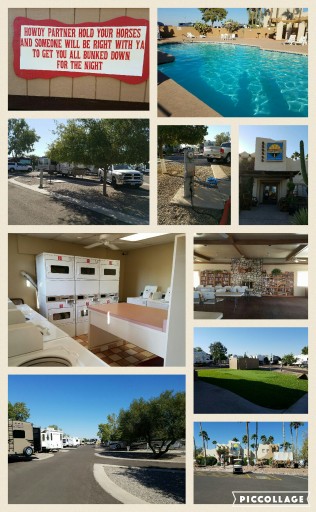 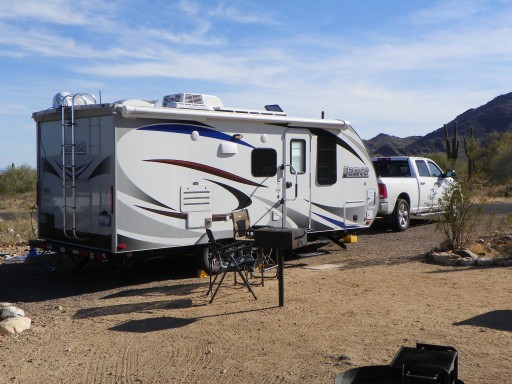 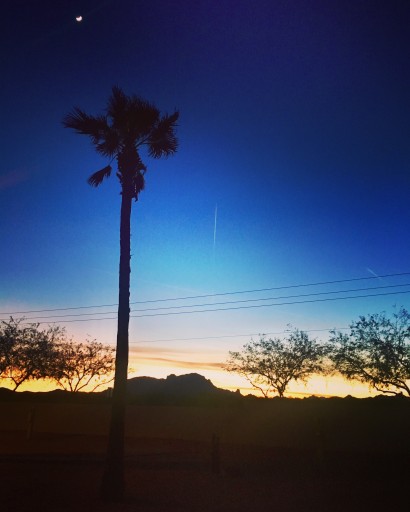