November 2, 2019 - reviewed by Have Beagles Will Travel

Nice Park, But No Laundry Facility
This was one of the nicer Parks we stayed in on our trip. It's also got it the added benefit of having a cave tour that you can take. We didn't get the opportunity to go because of the short time that we had to spend there this trip, but we will make another trip up there and spend a few days and take the cave tour. It's a neat little park and being that we stayed there on Halloween weekend it was rather noisy with a party going on at the Pavilion, however it did quiet down at 10 just as quiet hours were supposed to kick in. No complaints it wasn't super loud that we couldn't enjoy our own time but we could hear it pretty well from our campsite. The only reason I didn't give it five stars is because there is no laundry facility there and the bathrooms could have been a little bit cleaner however they weren't bad. There's also a pretty nice little General Store at the office.

Tiniest Campground Ever, Good Day Trip
Rickwood Caverns had the tiniest sites ever. They're 40 ft RV site would be cramped for a car and a tent. We did not have room to open our awning. Terribly narrow road with large trees on either side and large rocks at the side of the very narrow road It looks like a great place to go for a day and take the kids but I would never recommend the campsite for a tent much less a camper or RV. The two other people I met there complained about how tiny it was within the first 30 seconds of meeting them. We went back to the office and ask for a refund and went elsewhere. It really was that small.

What a great place to camp!!! My family and I came here over Memorial Day weekend and absolutely had a blast. The facilities are clean, the huge pool was awesome (1m and 5m dive boards) and the cave tour was breathtaking. We thoroughly enjoyed ourselves and plan on returning many more times. We liked it that there are only 13 gravel RV sites on the property which made it less crowded at full capacity than most State Parks. There is also a big group campsite close to the covered bridge we are considering using for our next church camping trip. This is one of Alabama's hidden treasures.

Nice
Beautiful park, small gravel pads with 30a / 15a (gfci plugs in case you wanted to run a maximizer, may not work), water hookups, no sewer at site, dump station on the way out. Some pads are long, but relatively close together. Most sites have a picnic table. Very nice cave system that has guided tours. Great for small campers and tents. 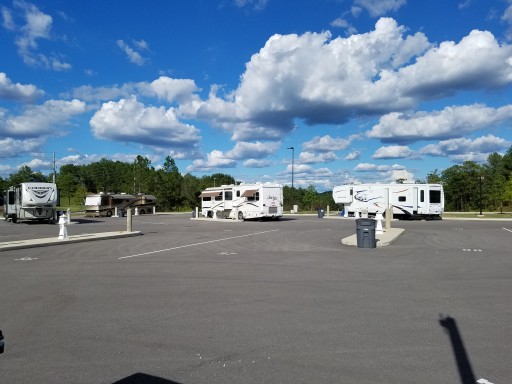 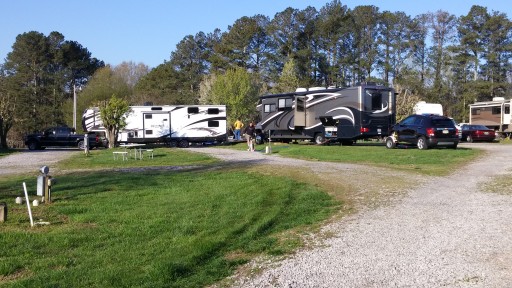 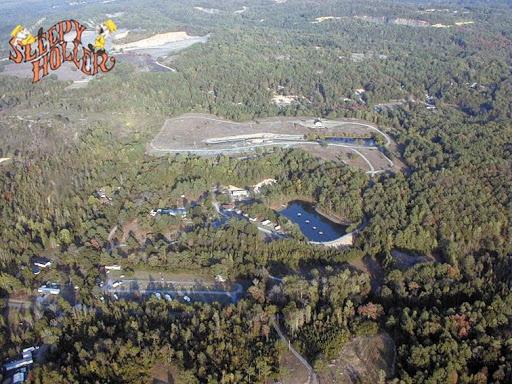 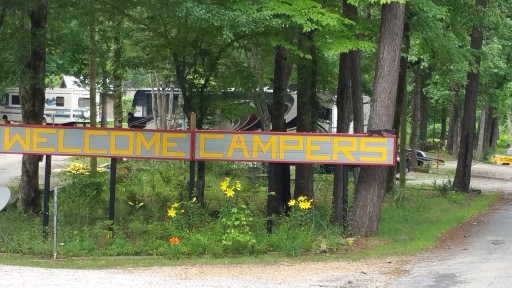 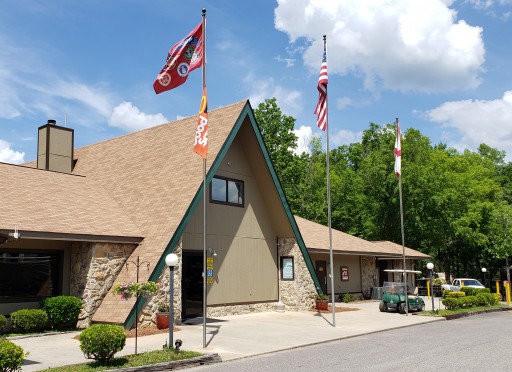